The Supreme Court unanimously ruled on Tuesday that an appeals court must take a fresh look at whether the Fish and Wildlife Service had gone too far in its attempt to protect an endangered species, the dusky gopher frog. 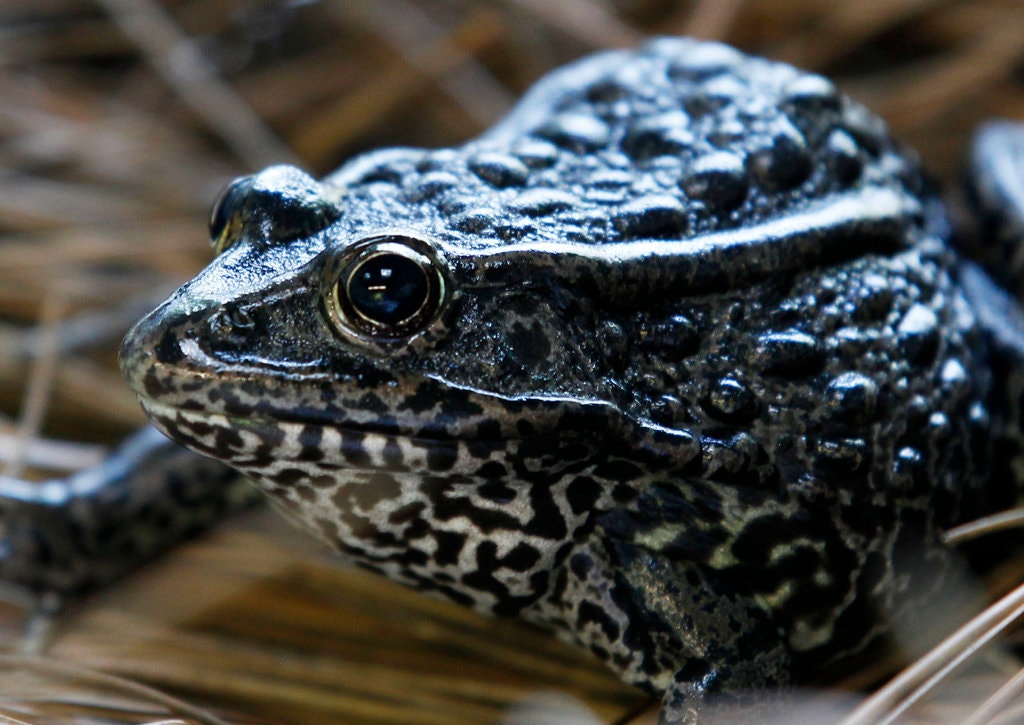 The species is in danger of extinction, and the only known remaining frogs live in the De Soto National Forest in Mississippi. Chief Justice John G. Roberts Jr., writing for the court, described the creature’s distinguishing characteristics.

“The amphibian Rana sevosa is popularly known as the ‘dusky gopher frog’ — ‘dusky’ because of its dark coloring and ‘gopher’ because it lives underground,” the chief justice wrote. “The dusky gopher frog is about three inches long, with a large head, plump body, and short legs.”

“Warts dot its back, and dark spots cover its entire body,” he added. “It is noted for covering its eyes with its front legs when it feels threatened, peeking out periodically until danger passes. Less endearingly, it also secretes a bitter, milky substance to deter would-be diners.”

In 2012, the federal government, fearing that extreme weather or an infectious disease could wipe out the species, came up with a backup plan to designate private land in Louisiana as “critical habitat” for the frogs’ survival. The frogs do not live there now, and the designation could limit the ability of the owners to develop the land, by one account potentially costing them about $33 million.

The landowners sued, and they lost in the lower courts. A divided three-judge panel of the United States Court of Appeals for the Fifth Circuit, in New Orleans, said the government’s designation was entitled to judicial deference.

The Endangered Species Act requires the Fish and Wildlife Service to identify species in peril and to designate their “critical habitat,” meaning places they live now or places “essential for their conservation.” The service designated the land in Louisiana as the second sort of place.

It found that the land included the ponds crucial to the frogs’ survival. But it acknowledged that the frogs needed more, including an open forest canopy, while the Louisiana land had a closed canopy. The service said it would not take an unreasonable effort to thin the canopy.

“According to the ordinary understanding of how adjectives work, ‘critical habitat’ must also be ‘habitat,’ ” he wrote. “Adjectives modify nouns — they pick out a subset of a category that possesses a certain quality. It follows that ‘critical habitat’ is the subset of ‘habitat’ that is ‘critical’ to the conservation of an endangered species.

The appeals court, Chief Justice Roberts wrote, had concluded that the term “critical habitat” was “not limited to areas that qualified as habitat.” In sending the case back to the appeals court, the chief justice instructed it to decide whether the land in question qualified as the frogs’ habitat.

The case, Weyerhaeuser v. United States Fish and Wildlife Service, No. 17-71, was argued on Oct. 1, before Justice Brett M. Kavanaugh joined the court. He did not participate in the decision.

Six of the best safaris for first-timers